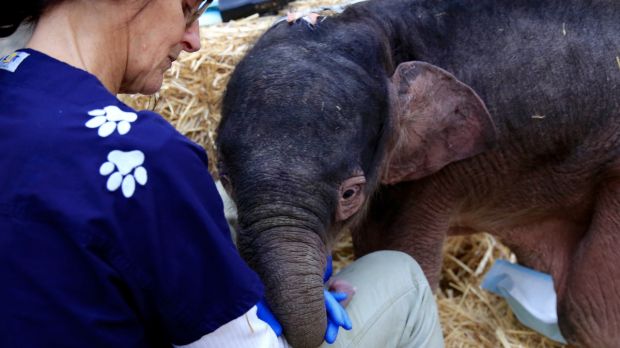 Keepers fought so hard to give her a chance to live, but sadly it was not to be.

remind them of their beautiful calf. They kindly responded by inviting my husband

and I to wash, pat and feed the elephants who also painted a picture for us.

“Which we will cherish forever” 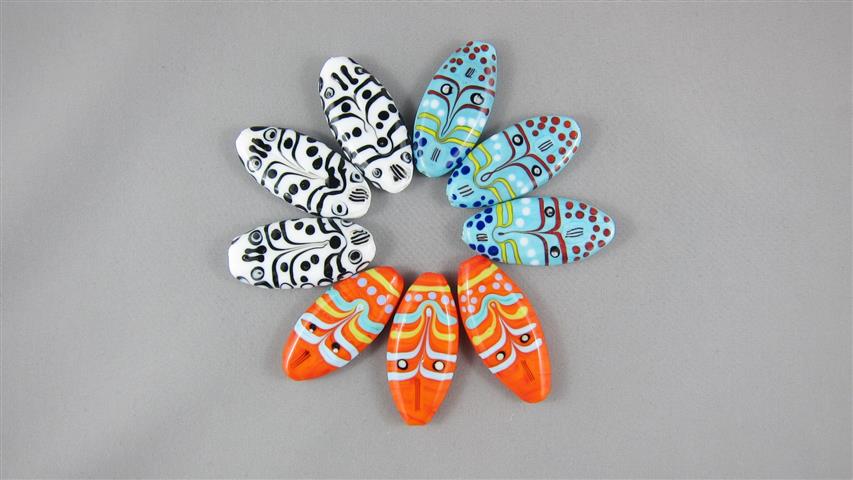 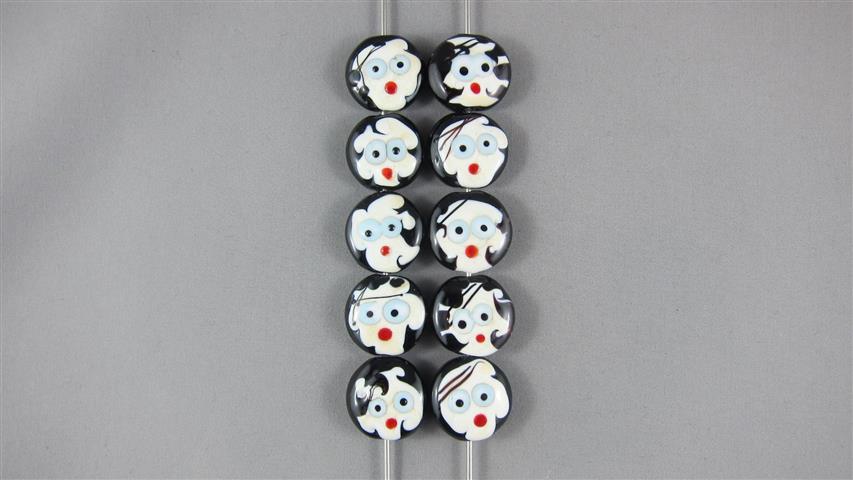 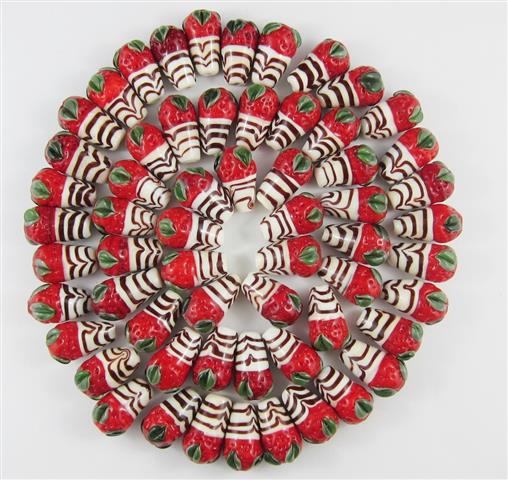 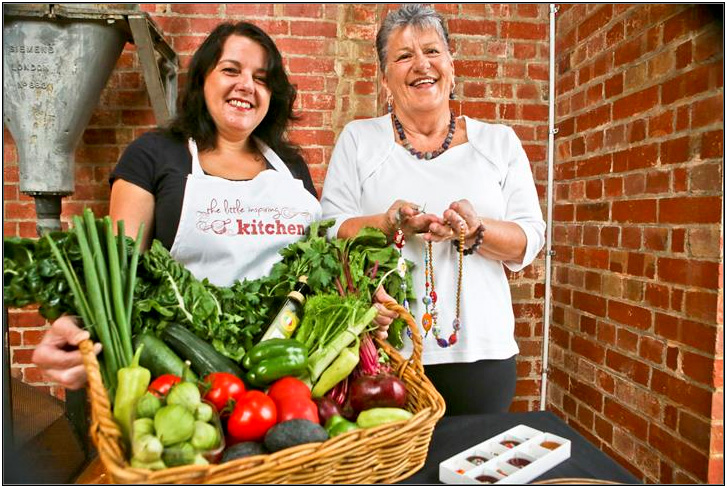 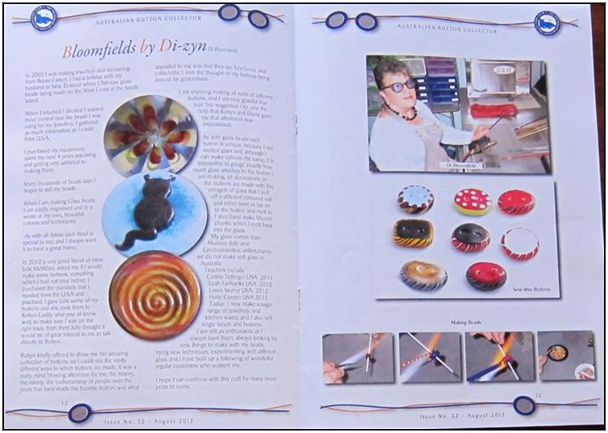 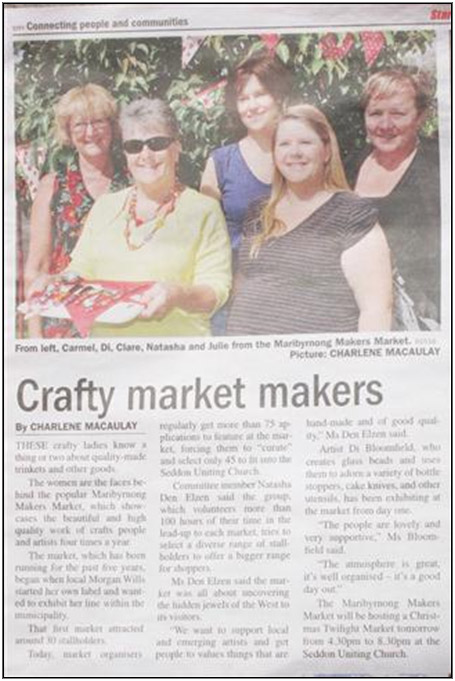 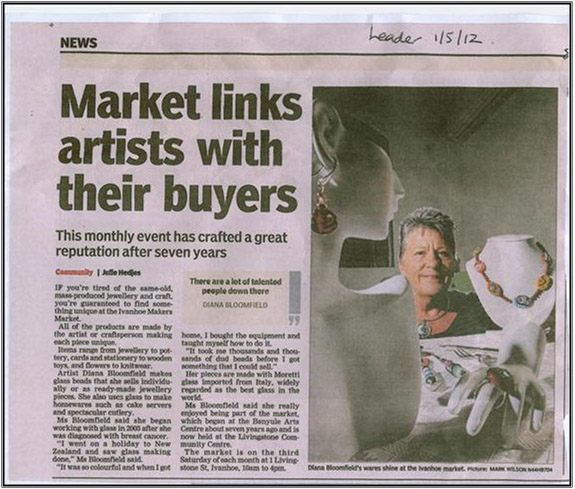 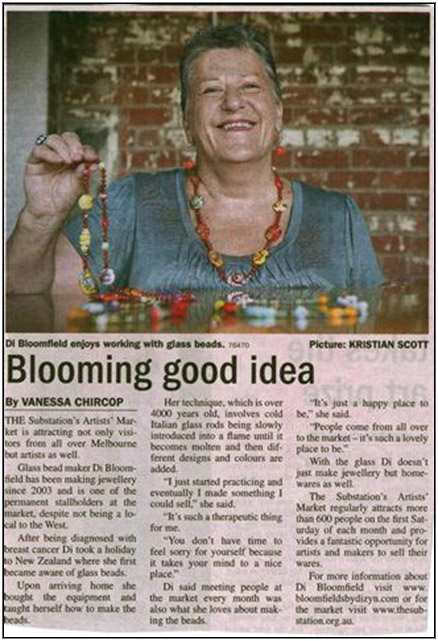